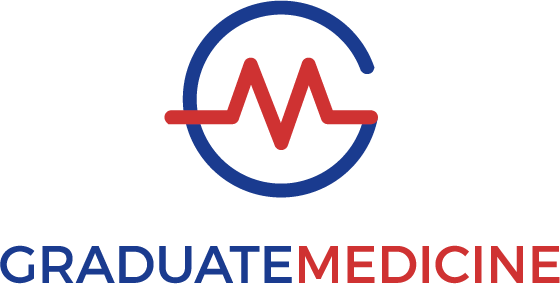 It is a form that is working on the Dai Mai meridian… One of the “extraordinary” meridians of Chinese Medicine.

It runs around the abdominal region.

One is called “Plucking a Star to Illuminate the Third Eye”.

Another is “Turning the Wheel of Tai Chi”.

As the Dai Mai is activated through points on the gallbladder meridian, the movements stretch that meridian as well as activating the Dai Mai.

What was interesting about yesterday practice, was the focus I had on the breaths BETWEEN the movements.

The form calls for three slow breaths between each movement…

Usually, I rush through these.

I’m keen to get to the next movement…

Yesterday, the breaths were long and slow.

There was no rush.

And what I noticed from the breaths was a much clearer delineation between the movements.

It slowed the entire form down.

And it brought a much deeper sense of stillness to the entire form — not just the breaths.

What I learned from this was that the gaps are important.

This idea was featured in a book called “The Third Space”,

It spoke of the importance of the space between doing things.

The prime example was the top 4 tennis players in the world all having specific routines to release the previous point and become fully present for the next point.

The slowed breathing seemed to provide this “third space” for me…

This also applies to medicine.

In exams, it is the capacity to answer a question then close it off.

In our work, its to end a consult and then also close down the mental “file” of that patient.

Failure to do this will create an ever growing series of backlogged patients or questions in my mind, all slightly stealing a piece of awareness from the present question or patient and being still attached to the past.

But it will create major problems as the number of questions or patients rises.

So, close them off!

Take a deep breath and then move to the next question, patient or moment in your life.

Need more help with GP? Head over to www.graduatemedicine.com now.